There's no way around it; smoking is bad for your health. It harms nearly every organ of the body, some that you would not expect. Cigarette smoking causes nearly one in five deaths in the United States. It can also cause many other cancers and health problems. These include:

Remember, there is no safe level of tobacco use. Smoking even just one cigarette per day over a lifetime can cause smoking-related cancers and premature death. Quitting smoking can reduce your risk of health problems. The earlier you quit, the greater the benefit. Some immediate benefits of quitting include: 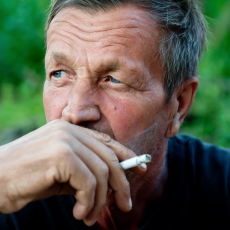