Hirschsprung disease is an intestinal disorder characterized by the absence of nerves in parts of the intestine. This condition occurs when the nerves in the intestine (enteric nerves) do not form properly during development before birth (embryonic development). This condition is usually identified in the first two months of life, although less severe cases may be diagnosed later in childhood.

Enteric nerves trigger the muscle contractions that move stool through the intestine. Without these nerves in parts of the intestine, the material cannot be pushed through, causing severe constipation or complete blockage of the intestine in people with Hirschsprung disease. Other signs and symptoms of this condition include vomiting, abdominal pain or swelling, diarrhea, poor feeding, malnutrition, and slow growth. People with this disorder are at risk of developing more serious conditions such as inflammation of the intestine (enterocolitis) or a hole in the wall of the intestine (intestinal perforation), which can cause serious infection and may be fatal.

Isolated Hirschsprung disease can result from mutations in one of several genes, including the RET, EDNRB, and EDN3 genes. However, the genetics of this condition appear complex and are not completely understood. While a mutation in a single gene sometimes causes the condition, mutations in multiple genes may be required in some cases. The genetic cause of the condition is unknown in approximately half of affected individuals.

Mutations in the RET gene are the most common known genetic cause of Hirschsprung disease. The RET gene provides instructions for producing a protein that is involved in signaling within cells. This protein appears to be essential for the normal development of several kinds of nerve cells, including nerves in the intestine. Mutations in the RET gene that cause Hirschsprung disease result in a nonfunctional version of the RET protein that cannot transmit signals within cells. Without RET protein signaling, enteric nerves do not develop properly. Absence of these nerves leads to the intestinal problems characteristic of Hirschsprung disease.

Learn more about the genes associated with Hirschsprung disease

Approximately 20 percent of cases of Hirschsprung disease occur in multiple members of the same family. The remainder of cases occur in people with no history of the disorder in their families.

Hirschsprung disease appears to have a dominant pattern of inheritance

, which means one copy of the altered gene in each cell may be sufficient to cause the disorder. The inheritance is considered to have incomplete penetrance because not everyone who inherits the altered gene from a parent develops Hirschsprung disease. 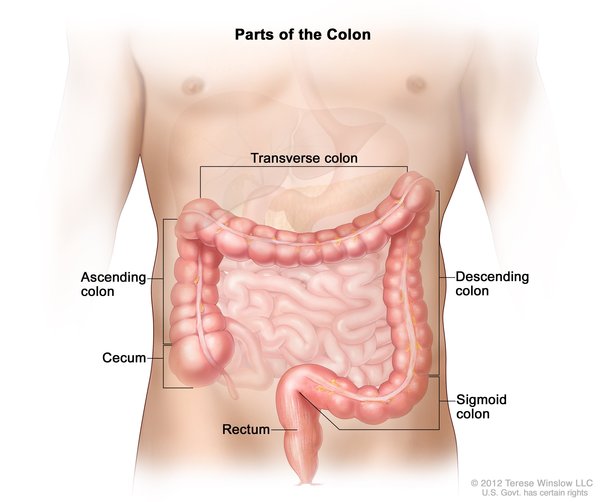