Isolated hyperCKemia is a condition characterized by elevated levels of an enzyme called creatine kinase in the blood. In affected individuals, levels of this enzyme are typically 3 to 10 times higher than normal. While elevated creatine kinase often accompanies various muscle diseases, individuals with isolated hyperCKemia have no muscle weakness or other symptoms. Some people with this condition have abnormalities of muscle cells that can be seen with a microscope, such as unusual variability in the size of muscle fibers, but these changes do not affect the function of the muscle.

The prevalence of isolated hyperCKemia is unknown. Because the condition has no symptoms, it is likely that some cases never come to medical attention.

Isolated hyperCKemia is one of a group of conditions called caveolinopathies, which are caused by mutations in the CAV3 gene. The CAV3 gene provides instructions for making a protein called caveolin-3, which is found in the membrane surrounding muscle cells. This protein is the main component of caveolae, which are small pouches in the muscle cell membrane. Within the caveolae, the caveolin-3 protein acts as a scaffold to organize other molecules that are important for cell signaling and maintenance of the cell structure.

). Creatine kinase is released when muscle cells are broken down. Although no muscle weakness occurs in isolated hyperCKemia, destruction of some muscle cells may lead to the elevated blood levels of creatine kinase that characterize this condition.

Learn more about the gene associated with Isolated hyperCKemia

, which means one copy of the altered gene in each cell is sufficient to cause the disorder. In most cases, an affected person has one parent with isolated hyperCKemia or another caveolinopathy. Rare cases result from new mutations in the gene

and occur in people with no history of caveolinopathies in their family. 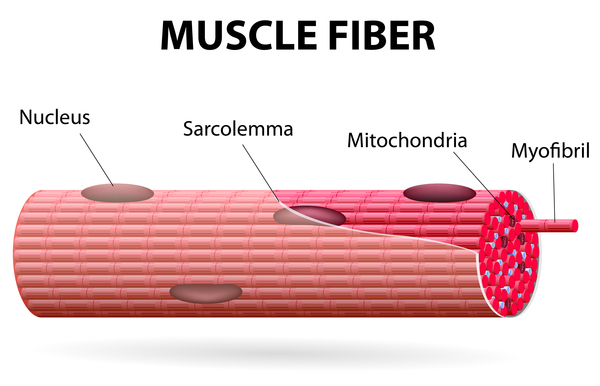