In most cases, Stargardt macular degeneration is caused by mutations in the ABCA4 gene. Less often, mutations in the ELOVL4 gene cause this condition. The ABCA4 and ELOVL4 genes provide instructions for making proteins that are found in light-sensing (photoreceptor) cells in the retina

The ABCA4 protein transports potentially toxic substances out of photoreceptor cells. These substances form after phototransduction, the process by which light entering the eye is converted into electrical signals that are transmitted to the brain. Mutations in the ABCA4 gene prevent the ABCA4 protein from removing toxic byproducts from photoreceptor cells. These toxic substances build up and form lipofuscin in the photoreceptor cells and the surrounding cells of the retina, eventually causing cell death. Loss of cells in the retina causes the progressive vision loss characteristic of Stargardt macular degeneration.

Learn more about the genes associated with Stargardt macular degeneration

When mutations in the ABCA4 gene cause this condition, it is inherited in an autosomal recessive pattern

When this condition is caused by mutations in the ELOVL4 gene, it is inherited in an autosomal dominant pattern 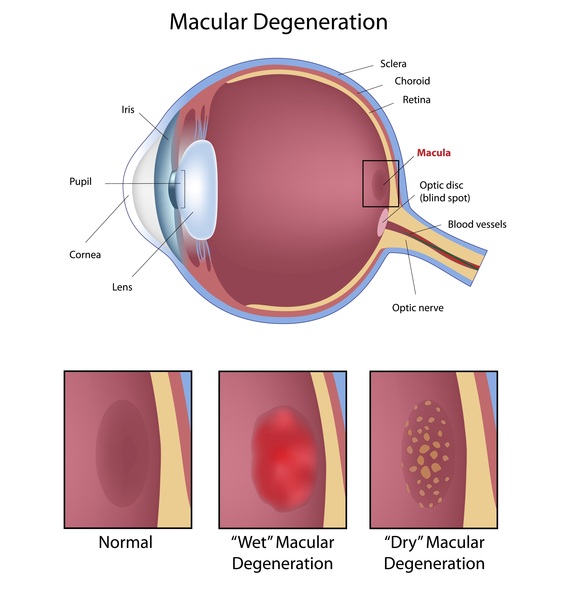