. Additional features of the disorder can include eye abnormalities, heart and kidney defects, dental problems, and obesity. These signs and symptoms vary among affected individuals. People with this condition have an increased risk of developing particular types of noncancerous brain and skin tumors.

Mutations in the EP300 gene cause a small percentage of cases of Rubinstein-Taybi syndrome. Like the CREBBP gene, this gene provides instructions for making a protein that helps control the activity of other genes. It also appears to be important for development before and after birth. EP300 gene mutations result in the loss of one functional copy of the gene in each cell, which interferes with normal development and causes the typical features of Rubinstein-Taybi syndrome. The signs and symptoms of this disorder caused by EP300 gene mutations are typically milder than those caused by mutations in the CREBBP gene.

of genetic material from the short (p) arm of chromosome 16. Multiple genes, including the CREBBP gene, are missing as a result of this deletion. Researchers believe that the loss of multiple genes in this region probably accounts for the serious complications associated with severe Rubinstein-Taybi syndrome. Some researchers suggest that these cases are a separate condition called chromosome 16p13.3 deletion syndrome. However, a few studies indicate that some people with large deletions in the same region of chromosome 16 have characteristic features of Rubinstein-Taybi syndrome rather than a more severe condition.

Nearly 30 to 40 percent of people with Rubinstein-Taybi syndrome do not have an identified mutation in the CREBBP or EP300 gene or a chromosome 16 deletion. The cause of the condition is unknown in these cases. Researchers predict that mutations in other genes can also cause the disorder.

This condition is considered to have an autosomal dominant pattern

of inheritance, which means one copy of the altered gene in each cell is sufficient to cause the disorder. Most cases result from new mutations in the gene and occur in people with no history of the disorder in their family. 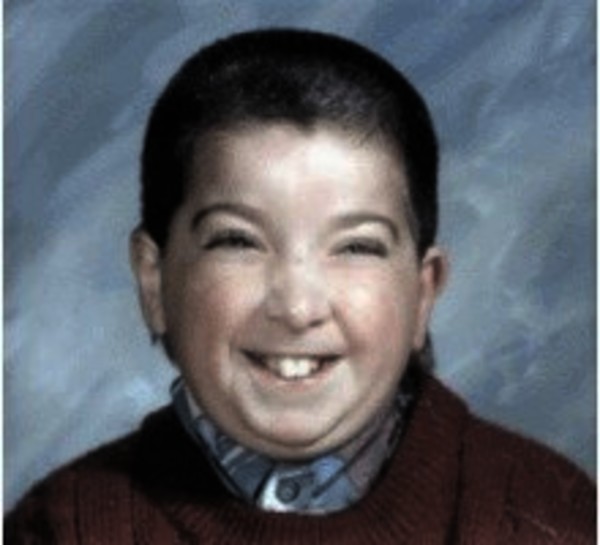