Noonan syndrome is a condition that affects many areas of the body. It is characterized by mildly unusual facial features, short stature, heart defects, bleeding problems, skeletal malformations, and many other signs and symptoms.

that are usually pale blue or blue-green in color, and low-set ears that are rotated backward. Affected individuals may have a high arch in the roof of the mouth (high-arched palate

). Many children with Noonan syndrome have a short neck

, and both children and adults may have excess neck skin

(also called webbing) and a low hairline at the back of the neck.

Between 50 and 70 percent of individuals with Noonan syndrome have short stature. At birth, they are usually a normal length and weight, but growth slows over time. Abnormal levels of growth hormone, a protein that is necessary for the normal growth of the body's bones and tissues, may contribute to the slow growth.

). Some affected people may also have an abnormal side-to-side curvature of the spine (scoliosis

Most people with Noonan syndrome have some form of critical congenital heart disease. The most common heart defect in these individuals is a narrowing of the valve that controls blood flow from the heart to the lungs (pulmonary valve stenosis). Some have hypertrophic cardiomyopathy

, which enlarges and weakens the heart muscle.

Noonan syndrome can cause a variety of other signs and symptoms. Most children diagnosed with Noonan syndrome have normal intelligence, but a few have special educational needs, and some have intellectual disability. Some affected individuals have vision or hearing problems. Affected infants may have feeding problems, which typically get better by age 1 or 2 years. Infants with Noonan syndrome may be born with puffy hands and feet caused by a buildup of fluid (lymphedema

), which can go away on its own. Older individuals can also develop lymphedema, usually in the ankles and lower legs.

The PTPN11, SOS1, RAF1, and RIT1 genes all provide instructions for making proteins that are important in the RAS/MAPK cell signaling pathway, which is needed for cell division

and growth (proliferation), the process by which cells mature to carry out specific functions (differentiation), and cell movement (migration). Many of the mutations in the genes associated with Noonan syndrome cause the resulting protein to be turned on (active) longer than normal, rather than promptly switching on and off in response to cell signals. This prolonged activation alters normal RAS/MAPK signaling, which disrupts the regulation of cell growth and division, leading to the characteristic features of Noonan syndrome.

Rarely, Noonan syndrome is associated with genes that are not involved in the RAS/MAPK cell signaling pathway. Researchers are working to determine how mutations in these genes can lead to the signs and symptoms of Noonan syndrome.

Learn more about the genes associated with Noonan syndrome 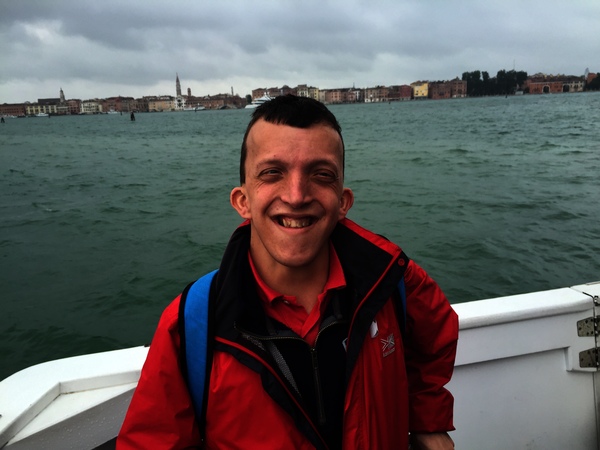