Nonketotic hyperglycinemia is a disorder characterized by abnormally high levels of a molecule called glycine in the body (hyperglycinemia). The excess glycine builds up in tissues and organs, particularly the brain. Affected individuals have serious neurological problems.

Nonketotic hyperglycinemia has two forms, the severe form and the attenuated form. Both forms usually begin shortly after birth, although in some cases, signs and symptoms can begin in the first few months of life. Only the attenuated form begins later in infancy. The forms are distinguished by the seriousness of the signs and symptoms. Severe nonketotic hyperglycinemia is more common. Affected babies experience extreme sleepiness (lethargy) that worsens over time and can lead to coma. They can also have weak muscle tone (hypotonia) and life-threatening breathing problems in the first days or weeks of life. Most children who survive these early signs and symptoms develop feeding difficulties, abnormal muscle stiffness (spasticity), profound intellectual disability and seizures that are difficult to control. Most affected children do not achieve normal developmental milestones, such as drinking from a bottle, sitting up, or grabbing objects, and they may lose any acquired skills over time.

The signs and symptoms of the attenuated form of nonketotic hyperglycinemia are similar to, but milder than, those of the severe form of the condition. Children with attenuated nonketotic hyperglycinemia typically reach developmental milestones, although the skills they achieve vary widely. Despite delayed development, many affected children eventually learn to walk and are able to interact with others, often using sign language. Some affected children develop seizures; if present, seizures are usually mild and can be treated. Other features can include spasticity, involuntary jerking movements (chorea), or hyperactivity.

Individuals with nonketotic hyperglycinemia can also have certain changes in the brain, which can be seen using magnetic resonance imaging (MRI). For example, in children with the severe form of the condition, the tissue that connects the left and right halves of the brain (the corpus callosum) is smaller than average.

The GLDC and AMT genes provide instructions for making enzymes that work together as a group. This group, known as the glycine cleavage system, is responsible for breaking down glycine into smaller pieces when it is no longer needed. Glycine is an amino acid

, which is a building block of proteins. Glycine also acts as a neurotransmitter, which is a chemical messenger that transmits signals in the brain. Too much glycine can disrupt brain function.

In addition, the breakdown of glycine by the glycine cleavage system produces a molecule called a methyl group. This molecule is added to and used by a vitamin called folate. Folate is required for many functions in the cell and is important for brain development.

Mutations in either the GLDC or AMT gene impair the system's ability to break down glycine. Some mutations reduce the activity of the glycine cleavage system, while others completely eliminate its activity. When the function of the glycine cleavage system is disrupted, excess glycine can build up in the body's organs and tissues. In addition, the production of methyl groups for use by folate is reduced. It is unclear how these abnormalities contribute to the developmental disability, seizures, breathing difficulties, and other features characteristic of nonketotic hyperglycinemia.

Learn more about the genes associated with Nonketotic hyperglycinemia

Nonketotic hyperglycinemia is inherited in an autosomal recessive pattern

, which means both copies of the gene in each cell have mutations. Typically, the parents of an individual with the condition each carry one copy of the mutated gene, but they usually do not show signs and symptoms of the condition. In very rare cases, one of the mutations occurs during the formation of reproductive cells (eggs or sperm) in an affected individual's parent or in early embryonic development. These are known as de novo mutations. 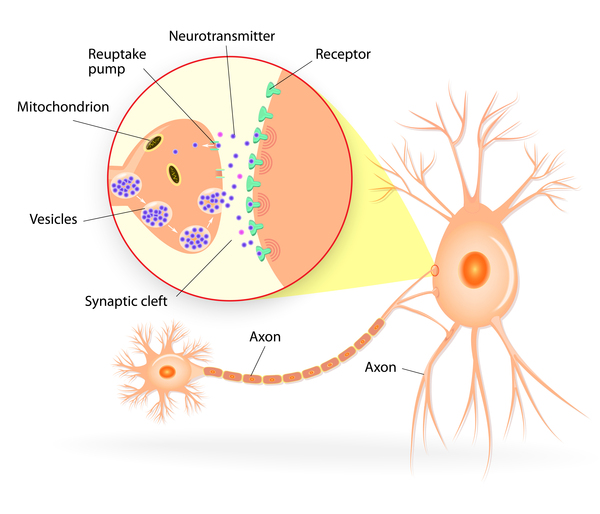