You Are Here:
Home →
Genetics →
Genetic Conditions →
Glutaric acidemia type I
URL of this page: https://medlineplus.gov/genetics/condition/glutaric-acidemia-type-i/

Glutaric acidemia type I (also called glutaric aciduria type I) is an inherited disorder in which the body is unable to process certain proteins properly. It is classified as an organic acid disorder, which is a condition that leads to an abnormal buildup of particular acids known as organic acids. Abnormal levels of organic acids in the blood (organic acidemia), urine (organic aciduria), and tissues can be toxic and can cause serious health problems.

lysine, hydroxylysine, and tryptophan, which are building blocks of protein. Excessive levels of these amino acids and their intermediate breakdown products can accumulate and cause damage to the brain, particularly the basal ganglia, which are regions that help control movement. Intellectual disability may also occur.

The severity of glutaric acidemia type I varies widely; some individuals are only mildly affected, while others have severe problems. In most cases, signs and symptoms first occur in infancy or early childhood

, but in a small number of affected individuals, the disorder first becomes apparent in adolescence or adulthood.

). Affected individuals may have difficulty moving and may experience spasms, jerking, rigidity, or decreased muscle tone. Some individuals with glutaric acidemia have developed bleeding in the brain or eyes that could be mistaken for the effects of child abuse. Strict dietary control may help limit progression of the neurological damage. Stress caused by infection, fever or other demands on the body may lead to worsening of the signs and symptoms, with only partial recovery.

Glutaric acidemia type I occurs in approximately 1 in 100,000 individuals. It is much more common in the Amish community and in the Ojibwa population of Canada, where up to 1 in 300 newborns may be affected.

Mutations in the GCDH gene cause glutaric acidemia type I. The GCDH gene provides instructions for making the enzyme glutaryl-CoA dehydrogenase. This enzyme is involved in processing the amino acids

Mutations in the GCDH gene prevent production of the enzyme or result in the production of a defective enzyme that cannot function. A shortage (deficiency) of this enzyme allows lysine, hydroxylysine and tryptophan and their intermediate breakdown products to build up to abnormal levels, especially at times when the body is under stress.

The intermediate breakdown products resulting from incomplete processing of lysine, hydroxylysine, and tryptophan can damage the brain, particularly the basal ganglia, causing the signs and symptoms of glutaric acidemia type I.

Learn more about the gene associated with Glutaric acidemia type I 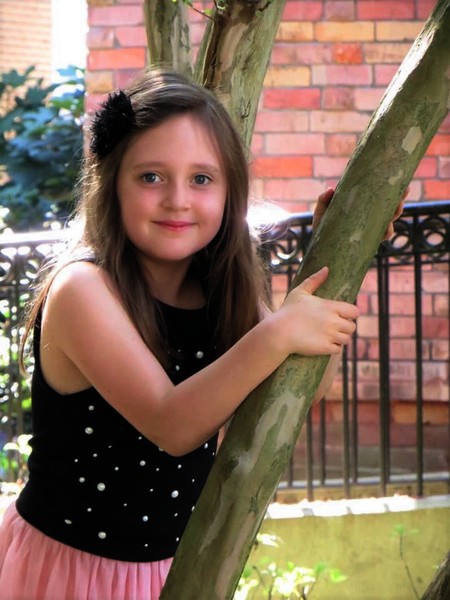