), multiple noncancerous tumors and tumor-like growths called hamartomas, and dark freckles on the penis in males. The signs and symptoms of Bannayan-Riley-Ruvalcaba syndrome are present from birth or become apparent in early childhood.

At least half of affected infants have macrocephaly, and many also have a high birth weight and a large body size (macrosomia). Growth usually slows during childhood, so affected adults are of normal height and body size. About half of all children with Bannayan-Riley-Ruvalcaba syndrome have intellectual disability or delayed development, particularly the development of speech and of motor skills such as sitting, crawling, and walking. These delays may improve with age.

Other signs and symptoms that have been reported in people with Bannayan-Riley-Ruvalcaba syndrome include weak muscle tone (hypotonia) and other muscle abnormalities, and seizures. Some affected individuals have thyroid problems, such as an enlargement of the thyroid gland, known as multinodular goiter, or a condition called Hashimoto thyroiditis. Skeletal abnormalities have also been described with this condition, including an unusually large range of joint movement (hyperextensibility

), and a sunken chest (pectus excavatum).

The prevalence of Bannayan-Riley-Ruvalcaba syndrome is unknown, although it appears to be rare. Several dozen cases have been reported in the medical literature. Researchers suspect that the disorder is underdiagnosed because its signs and symptoms vary and some of them are subtle.

About 60 percent of all cases of Bannayan-Riley-Ruvalcaba syndrome result from mutations in the PTEN gene. Another 10 percent of cases are caused by a large deletion of genetic material that includes part or all of this gene. The protein produced from the PTEN gene is a tumor suppressor, which means that it normally prevents cells from growing and dividing (proliferating) too rapidly or in an uncontrolled way. If this protein is missing or defective, cell proliferation is not regulated effectively. Uncontrolled cell division can lead to the formation of hamartomas and other cancerous and noncancerous tumors. The protein produced from the PTEN gene likely has other important functions within cells; however, it is unclear how mutations in this gene can cause the other features of Bannayan-Riley-Ruvalcaba syndrome, such as macrocephaly, developmental delay, and muscle and skeletal abnormalities.

When Bannayan-Riley-Ruvalcaba syndrome is not caused by mutations or deletions of the PTEN gene, the cause of the condition is unknown.

Learn more about the gene associated with Bannayan-Riley-Ruvalcaba syndrome 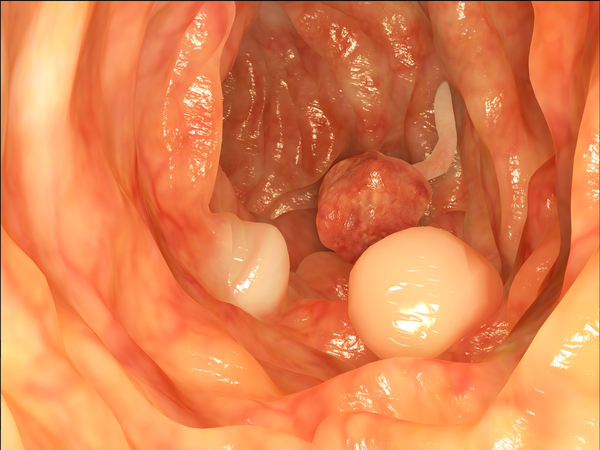