Abetalipoproteinemia is an inherited disorder that impairs the normal absorption of fats and certain vitamins from the diet. Many of the signs and symptoms of abetalipoproteinemia result from a severe shortage (deficiency) of fat-soluble vitamins (vitamins A, E, and K). The signs and symptoms of this condition primarily affect the gastrointestinal system

The first signs and symptoms of abetalipoproteinemia appear in infancy. They often include failure to gain weight and grow at the expected rate (failure to thrive); diarrhea; and fatty, foul-smelling stools (steatorrhea).

As an individual with this condition ages, additional signs and symptoms include disturbances in nerve function that may lead to poor muscle coordination and difficulty with balance and movement (ataxia). They can also experience a loss of certain reflexes, impaired speech (dysarthria), tremors or other involuntary movements (motor tics), a loss of sensation in the extremities (peripheral neuropathy), or muscle weakness. The muscle problems can disrupt skeletal development, leading to an abnormally curved lower back (lordosis

), a rounded upper back that also curves to the side (kyphoscoliosis

), or an inward- and upward-turning foot (clubfoot

Individuals with this condition may also develop an eye disorder called retinitis pigmentosa, in which breakdown of the light-sensitive layer (retina

) at the back of the eye can cause vision loss. In individuals with abetalipoproteinemia, the retinitis pigmentosa can result in complete vision loss. People with abetalipoproteinemia may also have other eye problems, including involuntary eye movements (nystagmus), eyes that do not look in the same direction (strabismus), and weakness of the external muscles of the eye (ophthalmoplegia).

) with abnormally star-shaped red blood cells (acanthocytosis) and have difficulty forming blood clots, which can cause abnormal bleeding. In some cases, a condition called fatty liver develops, which can cause liver damage.

Abetalipoproteinemia is a rare disorder. More than 100 cases have been described worldwide.

Abetalipoproteinemia is caused by mutations in the MTTP gene, which provides instructions for making a protein called microsomal triglyceride transfer protein. This protein is essential for creating molecules called beta-lipoproteins in the liver

Most MTTP gene mutations lead to the production of microsomal triglyceride transfer protein with reduced or absent function and unable to help in the formation of beta-lipoproteins. A lack of beta-lipoproteins causes severely reduced absorption (malabsorption) of dietary fats and fat-soluble vitamins from the digestive tract

into the bloodstream. These nutritional deficiencies lead to health problems in people with abetalipoproteinemia.

Learn more about the gene associated with Abetalipoproteinemia 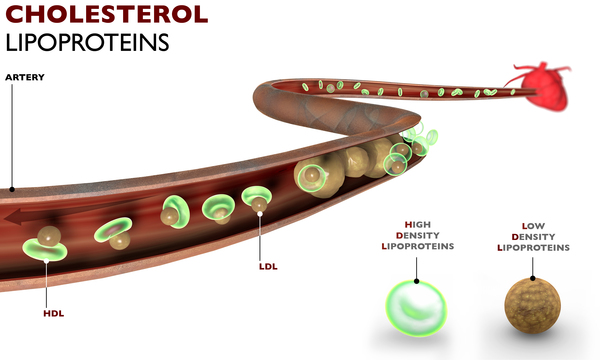