Van der Woude syndrome is a condition that affects the development of the face. Many people with this disorder are born with either a cleft lip or a cleft palate

(an opening in the upper lip or roof of the mouth), or both. Affected individuals usually have depressions (pits) near the center of the lower lip, which may appear moist due to the presence of salivary and mucous glands in the pits. Small mounds of tissue on the lower lip may also occur. In some cases, people with van der Woude syndrome have missing teeth.

People with van der Woude syndrome who have cleft lip and/or palate, like other individuals with these facial conditions, have an increased risk of delayed language development, learning disabilities, or other mild cognitive problems. The average IQ of individuals with van der Woude syndrome is not significantly different from that of the general population.

Variations (also known as mutations) in the IRF6 gene cause most cases of van der Woude syndrome. The IRF6 gene provides instructions for making a protein that plays an important role in early development. This protein is a transcription factor, which means that it attaches (binds) to specific regions of DNA and helps control the activity of particular genes. The IRF6 protein is active in cells that give rise to tissues in the head and face. It is also involved in the development of other parts of the body, including the skin and genitals.

In about five percent of cases, van der Woude syndrome is caused by variants in the GRHL3 gene. 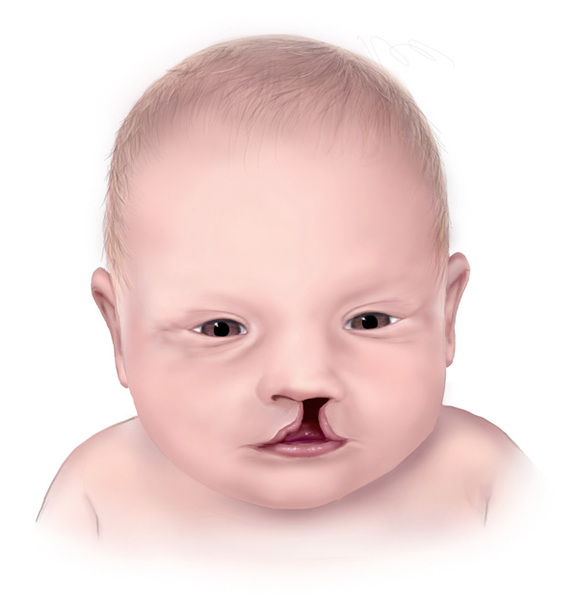