People with Pitt-Hopkins syndrome have moderate to severe intellectual disability. Most affected individuals have delayed development of mental and motor skills (psychomotor delay). They are delayed in learning to walk and developing fine motor skills such as picking up small items with their fingers. People with Pitt-Hopkins syndrome typically do not develop speech; some may learn to say a few words. Many affected individuals exhibit features of autistic spectrum disorders, which are characterized by impaired communication and socialization skills.

Breathing problems in individuals with Pitt-Hopkins syndrome are characterized by episodes of rapid breathing (hyperventilation) followed by periods in which breathing slows or stops (apnea). These episodes can cause a lack of oxygen in the blood, leading to a bluish appearance of the skin or lips (cyanosis). In some cases, the lack of oxygen can cause loss of consciousness. Some older individuals with Pitt-Hopkins syndrome develop widened and rounded tips of the fingers and toes (clubbing) because of recurrent episodes of decreased oxygen in the blood. The breathing problems occur only when the person is awake and typically first appear in mid-childhood, but they can begin as early as infancy. Episodes of hyperventilation and apnea can be triggered by emotions such as excitement or anxiety or by extreme tiredness (fatigue).

Epilepsy occurs in most people with Pitt-Hopkins syndrome and usually begins during childhood, although it can be present from birth.

that include thin eyebrows, sunken eyes, a prominent nose with a high nasal bridge, a pronounced double curve of the upper lip (Cupid's bow

), a wide mouth with full lips, and widely spaced teeth. The ears are usually thick and cup-shaped.

typically have a happy, excitable demeanor with frequent smiling, laughter, and hand-flapping movements. However, they can also experience anxiety and behavioral problems.

Other features of Pitt-Hopkins syndrome may include constipation and other gastrointestinal problems, an unusually small head (microcephaly

), eyes that do not look in the same direction (strabismus), short stature, and minor brain abnormalities. Affected individuals may also have small hands and feet, a single crease across the palms of the hands

), or unusually fleshy pads at the tips of the fingers and toes. Males with Pitt-Hopkins syndrome may have undescended testes (cryptorchidism).

Pitt-Hopkins syndrome is thought to be a very rare condition. Approximately 500 affected individuals have been reported worldwide.

Mutations in the TCF4 gene cause Pitt-Hopkins syndrome. This gene provides instructions for making a protein that attaches (binds) to other proteins and then binds to specific regions of DNA to help control the activity of many other genes. On the basis of its DNA binding and gene controlling activities, the TCF4 protein is known as a transcription factor. The TCF4 protein plays a role in the maturation of cells to carry out specific functions (cell differentiation) and the self-destruction of cells (apoptosis

TCF4 gene mutations disrupt the protein's ability to bind to DNA and control the activity of certain genes. These disruptions, particularly the inability of the TCF4 protein to control the activity of genes involved in nervous system development and function, contribute to the signs and symptoms of Pitt-Hopkins syndrome. Furthermore, additional proteins interact with the TCF4 protein to carry out specific functions. When the TCF4 protein is nonfunctional, these other proteins are also unable to function normally. It is also likely that the loss of the normal proteins that are attached to the nonfunctional TCF4 proteins contribute to the features of this condition. The loss of one protein in particular, the ASCL1 protein, is thought to be associated with breathing problems in people with Pitt-Hopkins syndrome.

Learn more about the gene associated with Pitt-Hopkins syndrome 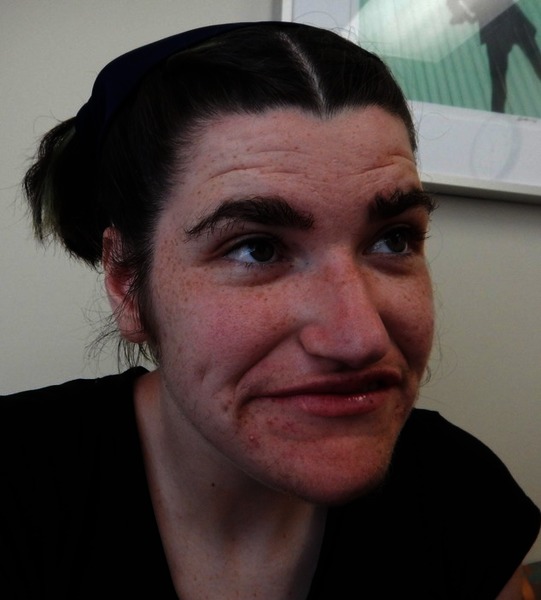