FOXP2-related speech and language disorder is a condition that affects the development of speech and language starting in early childhood. Affected individuals have a speech problem known as apraxia, which makes it difficult to produce sequences of sounds, syllables, and words. This condition results from abnormalities involving parts of the brain

that plan and coordinate movements of the lips, mouth, and tongue. Children with apraxia typically say their first words later than other children. Their speech is often difficult to understand, although the clarity of speech improves somewhat over time. Some affected individuals also cannot cough, sneeze, or clear their throats.

In addition to having problems with producing speech (expressive language), people with FOXP2-related speech and language disorder may have difficulty with understanding speech (receptive language). Some also have trouble with other language-related skills, such as reading, writing, spelling, and grammar. In some affected individuals, problems with speech and language are the only features of the condition. Others also have delayed development in other areas, including motor skills such as walking and tying shoelaces, and autism spectrum disorders, which are conditions characterized by impaired communication and social interaction.

, both before and after birth. It acts as a transcription factor, which means that it helps control the activity of other genes. Researchers suspect that many of the genes targeted by forkhead box P2 play important roles in brain development and the connections between nerve cells.

Several changes involving the FOXP2 gene can result in FOXP2-related speech and language disorder. Some affected individuals have a deletion

that removes a small segment of chromosome 7, including the FOXP2 gene and several neighboring genes. Other people with this condition have a mutation within the FOXP2 gene itself. Less commonly, FOXP2-related speech and language disorder results from a rearrangement of the structure of chromosome 7 (such as a translocation

or maternal UPD). It remains unclear how having two maternal copies of chromosome 7 affects the activity of the FOXP2 gene.

The inheritance pattern of FOXP2-related speech and language disorder depends on its genetic cause. Mutations within the FOXP2 gene and deletions

of genetic material from chromosome 7 that include FOXP2 have an autosomal dominant pattern of inheritance, which means one copy of the altered gene or chromosome in each cell is sufficient to cause the disorder. In most cases, the condition results from a new (de novo) mutation

or deletion that occurs during the formation of reproductive cells (eggs or sperm) or in early embryonic development. These cases occur in people with no history of the disorder in their family. Less commonly, an affected individual inherits the genetic change from a parent

with the condition; in at least one large family, a FOXP2 gene mutation has been passed through several generations.

When FOXP2-related speech and language disorder results from maternal UPD

of chromosome 7 as part of Russell-Silver syndrome, the condition is not inherited. UPD occurs as a random event during the formation of reproductive cells (eggs and sperm) or in early embryonic development. Affected people with maternal UPD of chromosome 7 typically have no history of the disorder in their family.

When the condition is caused by rearrangements of the structure of chromosome 7, its pattern of inheritance can be complex and depends on the specific genetic change. 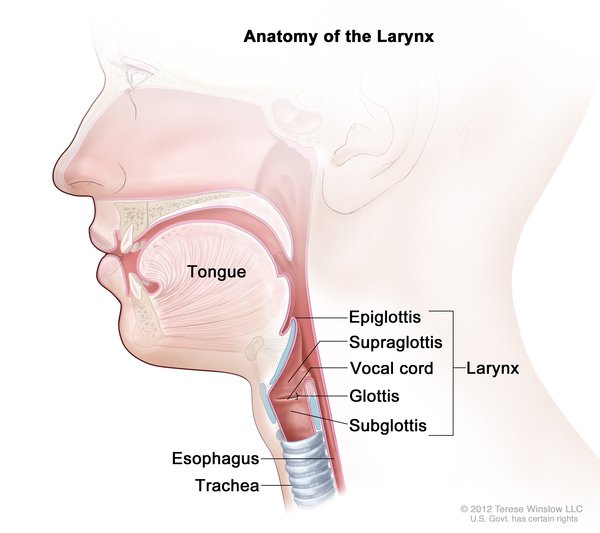