Eosinophil peroxidase deficiency is a condition that affects certain white blood cells called eosinophils but causes no health problems in affected individuals. Eosinophils aid in the body's immune response. During a normal immune response, these cells are turned on (activated), and they travel to the area of injury or inflammation

Because eosinophil peroxidase deficiency does not cause any health problems, this condition is often diagnosed when blood tests are done for other reasons or when a family member has been diagnosed with the condition.

Learn more about the gene associated with Eosinophil peroxidase deficiency 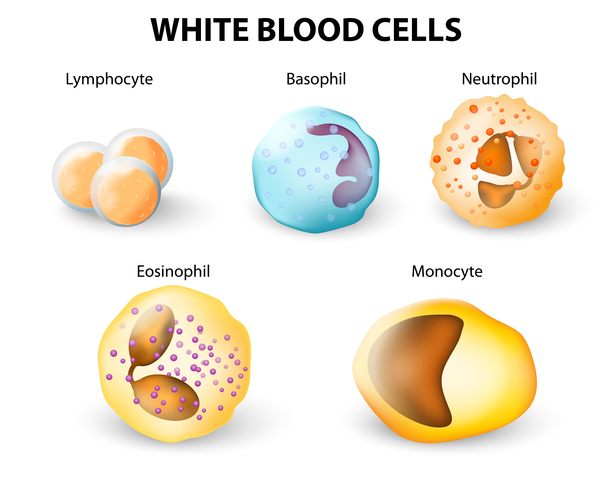