Char syndrome is a condition that affects the development of the face, heart, and limbs. It is characterized by a combination of three major features: a distinctive facial appearance, a heart defect called patent ductus arteriosus, and hand abnormalities.

Most people with Char syndrome have a characteristic facial appearance that includes flattened cheek bones and a flat nasal bridge (the area of the nose between the eyes). The tip of the nose is also flat and broad. The eyes are wide-set with droopy eyelids (ptosis

) and outside corners that point downward (down-slanting palpebral fissures

). Additional facial differences include a shortened distance between the nose and upper lip (a short philtrum), a triangular-shaped mouth, and thick, prominent lips.

and the pulmonary artery). This connection normally closes shortly after birth, but it remains open in babies with patent ductus arteriosus. If untreated, this heart defect causes infants to breathe rapidly, feed poorly, and gain weight slowly. In severe cases, it can lead to heart failure. People with patent ductus arteriosus also have an increased risk of infection.

Hand abnormalities are another feature of Char syndrome. In most people with this condition, the middle section of the fifth (pinky) finger is shortened or absent. Other abnormalities of the hands and feet have been reported but are less common.

Char syndrome is rare, although its exact incidence is unknown. Only a few families with this condition have been identified worldwide.

TFAP2B mutations alter the structure of transcription factor AP-2β. Some of these mutations prevent the protein from binding to DNA, while other mutations render it unable to regulate the activity of other genes. A loss of this protein's function disrupts the normal development of several parts of the body before birth, resulting in the major features of Char syndrome.

Learn more about the gene associated with Char syndrome

. Other cases may result from new mutations 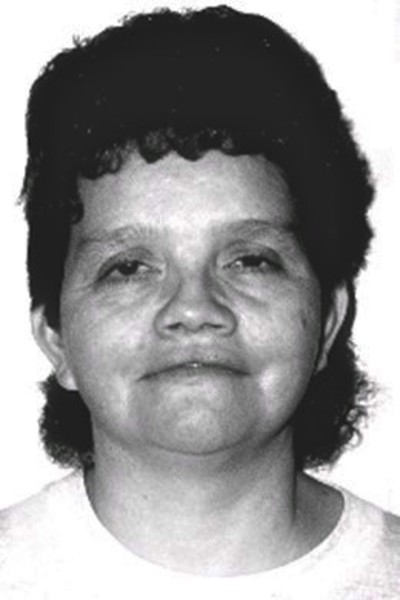