Aromatic l-amino acid decarboxylase (AADC) deficiency is an inherited disorder that affects the way signals are passed between certain cells in the nervous system.

Signs and symptoms of AADC deficiency generally appear in the first year of life. Affected infants may have severe developmental delay, weak muscle tone (hypotonia), muscle stiffness, difficulty moving, and involuntary writhing movements of the limbs (athetosis). They may be lacking in energy (lethargic), feed poorly, startle easily, and have sleep disturbances. People with AADC deficiency may also experience episodes called oculogyric crises that involve abnormal rotation of the eyeballs; extreme irritability and agitation; and pain, muscle spasms, and uncontrolled movements, especially of the head and neck.

Signs and symptoms of AADC deficiency tend to worsen late in the day or when the individual is tired, and improve after sleep.

AADC deficiency is a rare disorder. Only about 100 people with this condition have been described in the medical literature worldwide; about 20 percent of these individuals are from Taiwan.

Mutations in the DDC gene cause AADC deficiency. The DDC gene provides instructions for making the AADC enzyme, which is important in the nervous system. This enzyme helps produce dopamine and serotonin from other molecules. Dopamine and serotonin are neurotransmitters, which are chemical messengers that transmit signals between nerve cells

Mutations in the DDC gene result in reduced activity of the AADC enzyme. Without enough of this enzyme, nerve cells produce less dopamine and serotonin. Dopamine and serotonin are necessary for normal nervous system function, and changes in the levels of these neurotransmitters contribute to the developmental delay, intellectual disability, abnormal movements, and autonomic dysfunction seen in people with AADC deficiency. 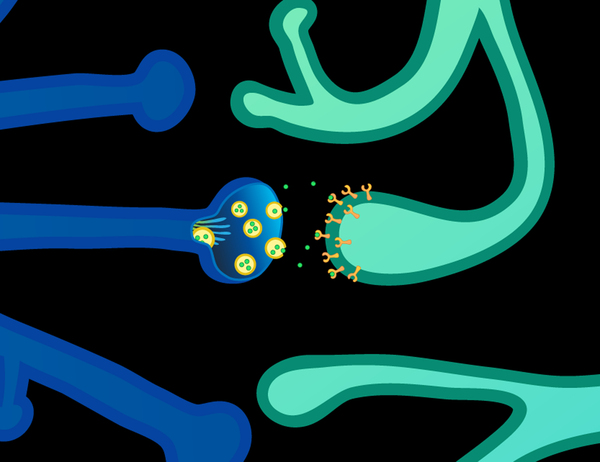