Andersen-Tawil syndrome is a disorder that causes episodes of muscle weakness (periodic paralysis), changes in heart rhythm (arrhythmia), and developmental abnormalities. Periodic paralysis begins early in life, and episodes last from hours to days. These episodes may occur after exercise or long periods of rest, but they often have no obvious trigger. Muscle strength usually returns to normal between episodes. However, mild muscle weakness may eventually become permanent.

In people with Andersen-Tawil syndrome, the most common changes affecting the heart are ventricular arrhythmia, which is a disruption in the rhythm of the heart's lower chambers (the ventricles), and long QT

Physical abnormalities associated with Andersen-Tawil syndrome typically affect the face, other parts of the head, and the limbs. These features often include a very small lower jaw (micrognathia

) of the second and third toes, and unusual curving of the fingers or toes (clinodactyly

). Some affected people also have short stature and an abnormal side-to-side curvature of the spine (scoliosis

The signs and symptoms of Andersen-Tawil syndrome vary widely, and they can be different even among affected members of the same family. About 60 percent of affected individuals have all three major features (periodic paralysis, cardiac arrhythmia, and physical abnormalities).

Andersen-Tawil syndrome is a rare genetic disorder. Its exact prevalence is unknown, although it is estimated to affect 1 in 1 million people worldwide. About 200 affected individuals have been described in the medical literature. Researchers believe that Andersen-Tawil syndrome accounts for less than 10 percent of all cases of periodic paralysis.

Mutations in the KCNJ2 gene cause about 60 percent of all cases of Andersen-Tawil syndrome. When the disorder is caused by mutations in this gene, it is classified as type 1 (ATS1).

that transport positively charged potassium ions across the membrane of muscle cells. The movement of potassium ions through these channels is critical for maintaining the normal function of muscles used for movement (skeletal muscles

) and cardiac muscle. Mutations in the KCNJ2 gene alter the usual structure and function of these potassium channels. These changes disrupt the flow of potassium ions in skeletal and cardiac muscle, leading to the periodic paralysis and irregular heart rhythm characteristic of Andersen-Tawil syndrome.

Researchers have not determined the role of the KCNJ2 gene in bone development, and it is not known how mutations in the gene lead to the skeletal changes and other physical abnormalities often found in Andersen-Tawil syndrome.

In the 40 percent of cases not caused by KCNJ2 gene mutations, the cause of Andersen-Tawil syndrome is usually unknown. These cases are classified as type 2 (ATS2). Studies suggest that variations in at least one other potassium channel gene may underlie the disorder in some of these affected individuals.

Learn more about the genes associated with Andersen-Tawil syndrome

This condition is inherited in an autosomal dominant pattern, which means one copy of an altered gene in each cell is sufficient to cause the disorder. When the condition results from a mutation in the KCNJ2 gene, an affected individual may inherit the mutation from one affected parent

. In other cases, the condition results from a new (de novo) mutation

in the KCNJ2 gene. These cases occur in people with no history of the disorder in their family. 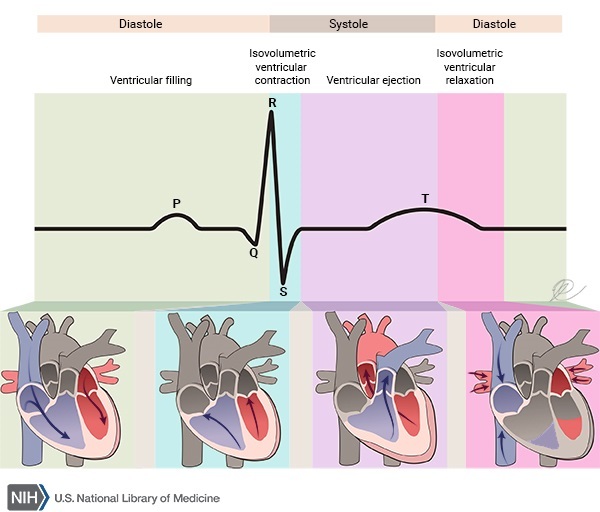